How and Why I Died.

After an exciting and arduous 2010 making our new movie, Belinda, Jon and I decided to go live in Berlin. We engaged the services of Sydney based Animal Travel to organise and oversee my trip to Germany. Run by Ken and Narelle Hammond, they came highly recommended within the French Bulldog community and advertise themselves as the "Veterinary Qualified Animal Travel Specialists making International Animal Travel easy for your Very Important Pet...[our] charter is to provide professional, competent and caring pet transportation relocation services...we care about your pets as if they were our own and their safety and comfort is always our highest priority." These services are offered for a substantial fee, in my case $2297.00. 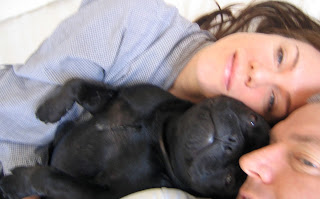 I had my blood tests, vaccinations and health checks through Dec/Jan and was happy, fit and ready when I was collected by Ken Hammond from Kings Cross at 8.50am on Tues 1st Feb 2011. Belinda had been in Berlin for a week setting up our new home, and Jon and I were on the same Malaysia Airlines flight (MH122/MH6 from Sydney to Germany) departing 3.40pm. Jon gave me a hug and put me in my IATA approved travel crate with my favourite toy. With reassuring words - "don't worry, we'll look after him" - Ken Hammond drove me to Matraville Veterinary Hospital for the stringent final export health check. A certificate was issued approving me fit and healthy for travel. 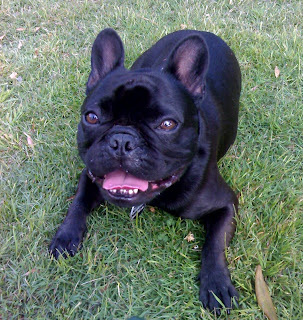 MASkargo are the cargo arm of Malaysia Airlines and promote themselves as caring and responsible animal shippers - they even boast the world's only 6-Star Animal Hotel that I was to transit through at Kuala Lumpur! At around 12.30pm Ken Hammond delivered me to MASkargo at Sydney Airport. My crate was placed on the hot cement floor of the cargo shed and left unattended. Contrary to assurances from Animal Travel and MASkargo, there was NO supervision, NO special care and NO air-conditioning - it was an area for inanimate cargo. It was a hot day in Sydney and this heat was amplified in the cargo shed. Before long I was starting to show symptoms of heat stress, but no-one cared to notice. This escalated into full blown heat stroke - vomiting, diarrohea, choking, suffocation - and I died a terrible, cruel and lonely death in the confines of my travel cage. When it came time to transit to the plane, MASkargo staff finally noticed that something was wrong. Realising it was obviously heat related, they threw a bucket of water over me in my cage - but I was already dead. Ken Hammond was contacted and returned to collect my body. No-one at MASkargo had even bothered to take me out of my travel cage during all this. 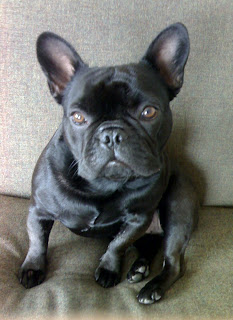 Jon was literally in the queue boarding Malaysia Airlines Flight MH122 when at 3.20pm he received a missed-call message saying there was an "emergency with your dog". He refused to board the flight, returned the call to MASkargo and was told I was dead. He called Ken Hammond who was already enroute to collect my body. They arranged to meet-up so Jon could see me.  Jon's baggage was removed from the plane and he was escorted through customs and re-admitted into Australia. While Jon waited for Ken Hammond outside International Arrivals, Miguel Rabanal from MASkargo called to offer his condolences. He was unable to explain what had happened, but suggested that maybe I'd "choked on a piece of kibble".

Ken Hammond arrived at 4pm. Jon took my body from the travel crate and nursed me in the back of the Animal Travel van while Ken Hammond drove to Matraville Veterinary Hospital. I was soaked with water and covered in vomit and diarrohea. My gums were dry and my body was stiff - but I was still very hot. Ken Hammond and Jon were in complete and unambiguous agreement that I had obviously died of heat stroke. Ken Hammond also freely admitted that he and Animal Travel had failed in their duty of care to us - admitting that they had no idea what conditions were like at MASkargo - they had never been past the delivery counter! Animal Travel's advertised and verbal assurances of a fully checked, responsible, caring and safe International pet-transit from door to door were a lie. 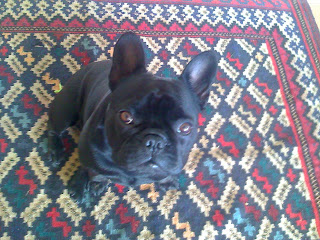 We couldn't have an autopsy because we were told this would take about 10 days and we urgently needed to get to Berlin - Belinda was all alone in a foreign country dealing with the most shocking and heartbreaking experience of her life - and Jon was not going to leave Australia without me.

Cremation was expedited through Petrest. The next day  Jon asked to inspect the place where I died but was refused by MASkargo and Animal Travel. He also contacted NSW RSPCA and was told by the duty officer that they couldn't pursue anything without an autopsy confirming cause of death. My ashes were delivered C.O.D at 11am on Thurs 3rd Feb in a package the size of a tennis ball and Jon and I made the 3.40pm Malaysia Airlines flight that afternoon. As we were checking-in, a Malaysia Airlines representative approached Jon with his condolences and offered us free use of the Malaysia Airlines departure lounge. 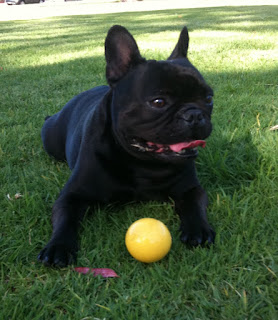 Jon and Belinda are now in Berlin struggling to cope, their dreams of a new life shattered. MASkargo and Malaysia Airlines have REFUSED to explain what happened, REFUSED to accept responsibility and REFUSED to officially apologise - correspondence of 10 Feb 2011 stating that "a representative from Malaysian Airlines is looking into the matter." They have not been heard from since.


Animal Travel have REFUSED to accept any responsibility for my death, Ken Hammond writing "I’m upset by the ‘death whilst in your care’ heading on your email, Kransky was fine when I lodged him for the flight". He has also REFUSED to explain what happened, and REFUSED to sign a statutory declaration that I died of heat stroke. His last contact was 8 Feb 2011. Animal Travel have also neglected to report my death to the RSPCA, DOGS NSW, Animal Welfare League or any of the other organisations displayed on their website. 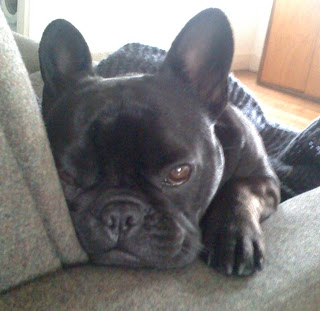 In short - Animal Travel, MASkargo and Malaysia Airlines are trying to pretend that my death never happened. Jon and Belinda are pursuing further investigation through the RSPCA. They are also pursuing a refund of the thousands of dollars paid upfront to Animal Travel through the CTTT.

In 2005 the wonderful Clover Moore along with the awesome Kings Cross based authors and dog lovers Mandy Sayer and Louis Nowra awarded me "Best Dog" at the Kings Cross Dog Show.

How many other animals die in transit like me every year? We have all heard terrible stories, but there are no public records kept or statistics compiled. Please email animal lover and defender Clover Moore and urge her to call for an investigation into the largely un-regulated/self-regulated pet transport industry. It's too late for me, but perhaps we can prevent the cruel and negligent death of other precious pets. 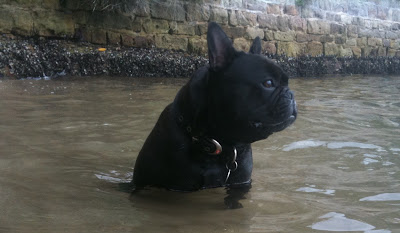 My last photo, taken the day of my death, cooling off in the early morning waters of Rushcutters Bay.

PLEASE SIGN THE PETITION
Posted by kransky at 9:30 AM